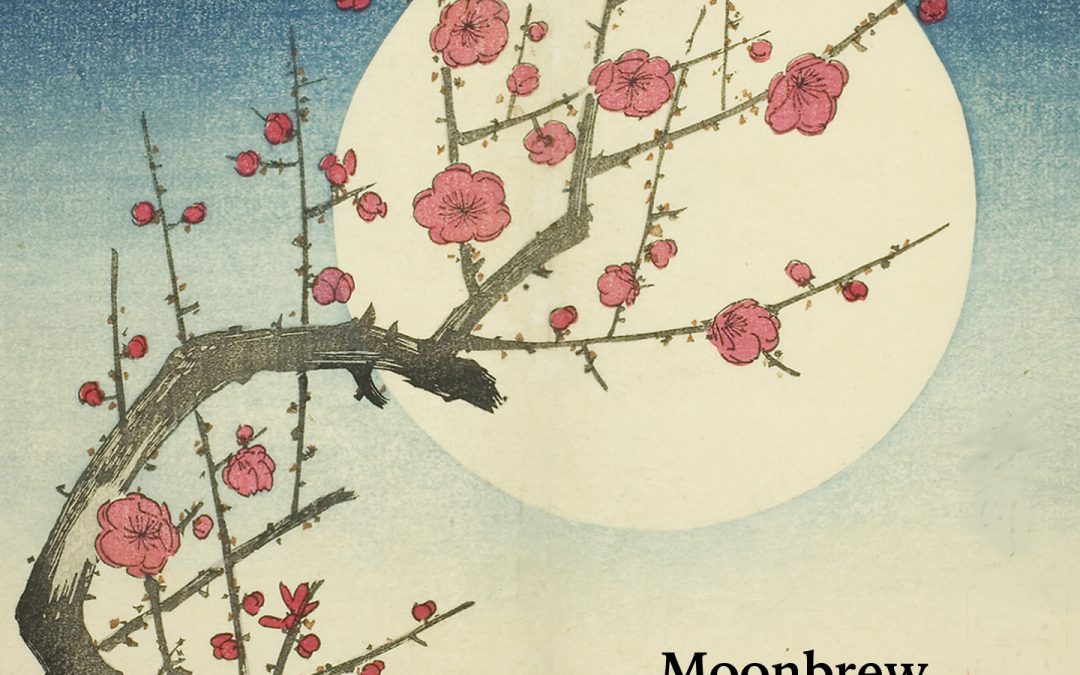 Moonbrew is a producer and beat maker from Italy. He is a member of the chill/jazz hop duoYihequan, which has recently released 2 Ep entitled Sciamano and Shaping Perspectives (Irma Records).

After his debut ‘Jazz hop’, a jazzy boom bap beat with scratching, his new single ‘Bushido’ is a lo-fi hip hop track with Japanese music vibes as the title suggests. In fact Bushido is the code of honour and ideals that dictated the Samurai way of life in Japan.

This new song is a preview of a full project made in collaboration with Tanzan Music record labelthat allows Moonbrew to sample his entire catalog to create a whole album, to be released next year.

Bushido features a sample of ‘All Over’ by Mario Percudani, a song taken from  the songwriter’s debut album ‘New Day’(Tanzan Music 2010).