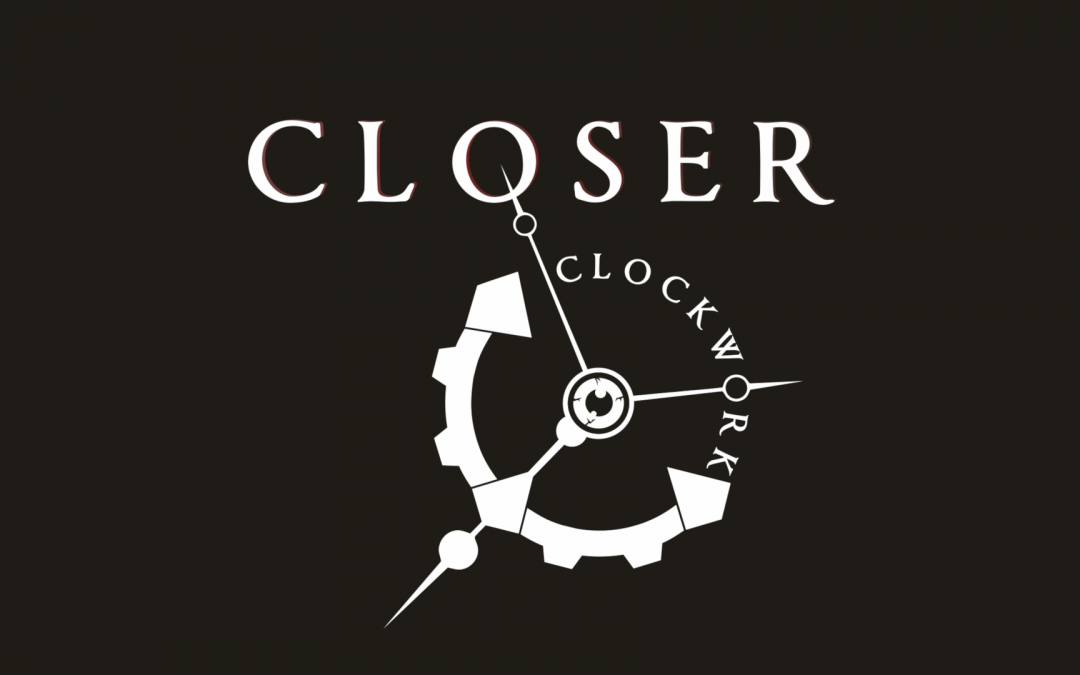 Clockwork make their debut with the videoclip for new single Closer, released via Heavy Load – Freemood (Tanzan Music group). The song is part of the ambitious project created by Lorenzo Masiero, with the aim of blending music and literature, creating a true metal opera characterized by a wide and rich musical world.

The original novel’s plot narrate the life of a musician who sell his soul to the demon Phedus(Francesca Trevisan) in order to obtain the perfect melody. The demon will mislead the man fragmenting his soul in different entities that represent his emotions, Joy (Rossella Moscatello), Rage(Paolo Taurino) and Solitude (Fabio Brunetti).

The videoclip, directed by Niccolò Savinelli, shows the main character while is returning to the places of his youth. The young man in the video is a memory by the protagonist that became old and deprived of emotions.
‘Closer’ represents the melancholic sensation of arriving to the end of life without having reached your aim and with no possibilities to fix the mistakes committed.

The adventure of Clockwork has begun and will be enhanced by a full band theatrical live show. The first single will be part of the Underground Symphony 25th year anniversary  compilation by the italian record label, to be released by the end of 2019.