Riccardo Tonoli new album “City of Emeralds” is out now. 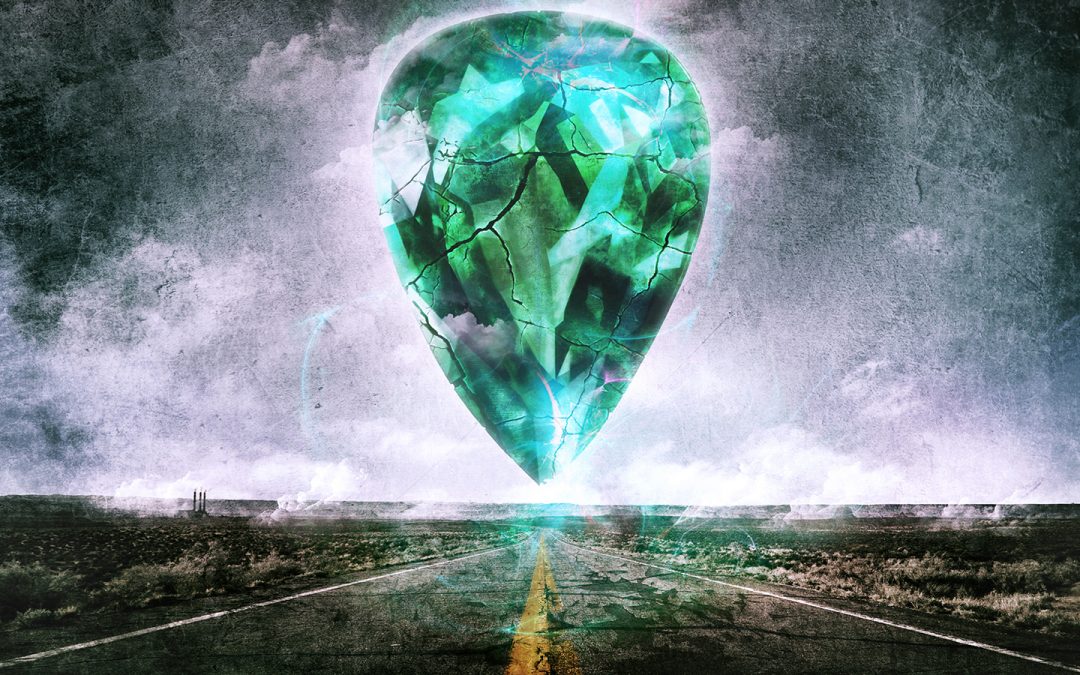 ‘City of emeralds’ is an instrumental album that wants to be a journey through the atmospheres and wonders that music can create; the album is focused on the guitar work that sometimes overwhelms its spaces, but however still led to moments where
orchestrations, arrangements and melodies can fully express themselves.
The approach I had during the writing process was to try to compose ‘Music’ for guitar and not simply ‘solos’ for guitar, along a path that goes through many situations and various emotions that can be enjoyed by the listener along the listening; there are fast songs lead by tight and heavy rhythms, others songs very melodic and more mid-tempo,sometimes melancholy, sometimes very dynamic.
Many of the songs of ‘City of Emeralds’ are inspired by the world of fairy tales, fictitious worlds where imagination and feelings can fly free separating themselves from the real world and giving rise to new adventures and situations. As Alice finds herself in an incredibly strange but at the same time wonderful world, Dorothy is hurled by a tornado in a place where she meets characters of all kinds, each with a very specific feature; this is what ‘City of emeralds’ wants to represent; with music you can reach any place and go beyond, managing to live the imaginary and making the impossible real.

Riccardo Tonoli’s amazing guitar skills have been a fundamental pillar of the progressive but powerful and thrashy edge often attributed to Tragodia’s trademark sound since 2007.
Taking the classic techniques he learned from listening to legends like Yngwie Malmsteen and John Petrucci as a teen and applying his own ever melodic and beautifully restless style, Riccardo has carved his own niche and created an instantly recognizable approach among modern metal guitarists.
Riccardo has been active since 1998, playing in a handful of bands, such as Bladhe, DVines, Hand of Glory, and collaborated with highly respected bands like To Cast a Shadow (Norway), Gravøl (Norway), Take me Out (Italy) and Dark Horizon (Italy).
He currently is the lead guitarist for Tragodia, a position he has held since 2007, heavily contributing to the band’s activity both as an exquisite performer and a versatile and prolific songwriter.
After completing the songwriting for his first solo effort in 2014, Riccardo entered the studio to record the instrumental full length ‘City Of Emeralds’, painstakingly produced by well-known sound engineer Daniele Mandelli (Forgotten Tomb, Dark Horizon, Tragodia, among others) at Elfo Studio (Piacenza, IT) and Tanzan Music studio (Lodi, IT).