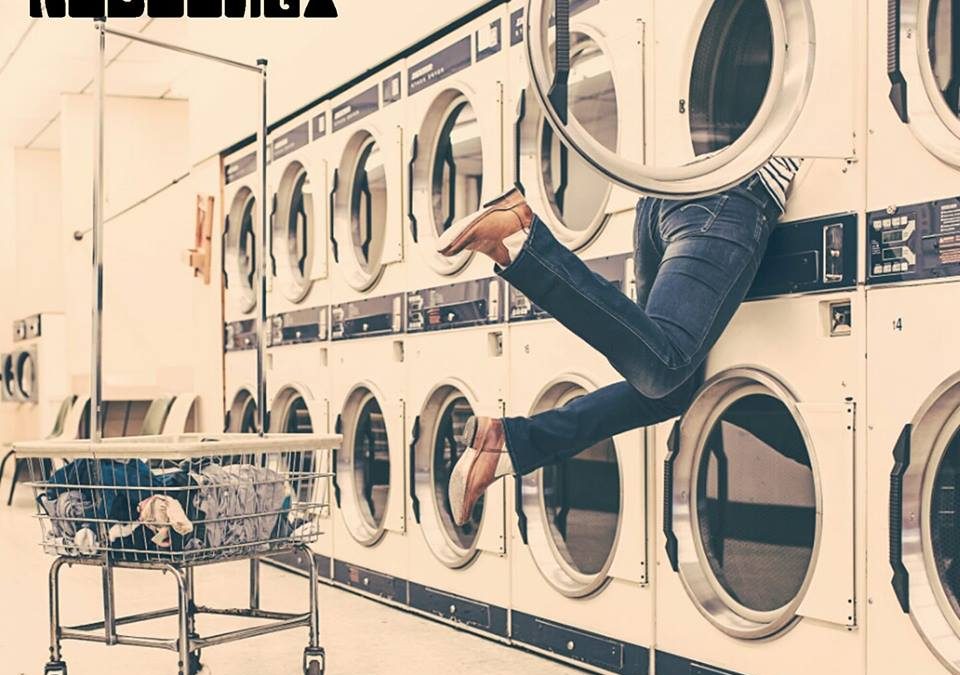 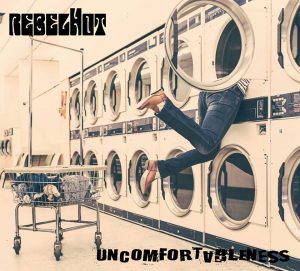 New album “Uncomfortableness” out on October 12th!
rebelHot is a 4-piece band absolutely soaked in rootsy 70’s Rock influences. A mix of rock, blues and funk you can’t miss. Since releasing their debut album back in 2016, featuring Jason Patterson from “Cry Of Love” as special guest and mastered by Alessandro Del Vecchio, rebelHot have already toured and also played at festivals around Europe with artists like “Y&T”, “The Darkness”, “Joe Lynn Turner”, “The Quireboys”, “Autograph”, “Skinny Molly” and many others. Their long-awaited new album “Uncomfortableness” will be released world-wide on October 12th, 2018 via Metalapolis Records and feature 10 brand new songs plus an exclusive bonus track on the vinyl edition. “Uncomfortableness” has been produced by rebelHot, recorded, mixed and mastered at their own P-Rose Studio by guitarist Paul Mainetti. The band recorded the majority of the record live directly into the studio mixing console and they’re very proud of this rough old-style result. No digital effects or overdubs were used, and it sounds live just like the 70s albums you’re used to. This new album has been enriched with some bluesy sounds like harmonica and female choirs in a few songs, while still maintaining that funky power and those southern sounds which are typical for the band.

“It was great walking into a cool, American South style club and hear a band called RebelHot playing really great Rock and Roll and doing a GREAT job of it.”
– Mike Estes (Lynyrd Skynyrd, Blackfoot,Skinny Molly)